IXRPC and ICRP Chairs and Secretaries

The positions of Chair(man) and (Scientific/Honorary) Secretary are complex. At the first meetings, the Chairman was selected by and from the International Congress of Radiology host country, and served in that role only during the congress. The Secretary, selected from among the Commission members, had a leading and more continuous role. Later, the Commission gained more control over selection of the Chairman, but this general arrangement continued until 1950. From the 1950 Rules: ‘. . . Chairman shall be a member of the I.C.R.P. ex officio, but for the period of the Conference only. Meetings between Congresses shall be presided over by the Secretary . . .’.

From 1953, the Chairman took on a more continuous role, with the Rules specifying that the Chairman serves continually. At that time, both the Chairman and Secretary were elected from among the members.

The tenures of ICRP Chairs have always aligned with the meeting or term dates shown below. The tenures of the (Scientific) Secretaries have not, and therefore dates are shown beside their names. 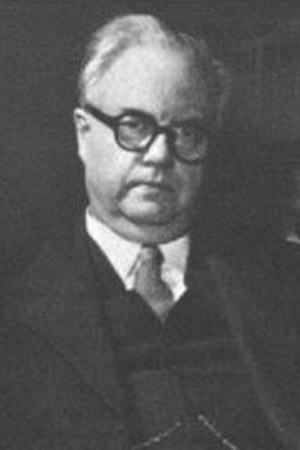 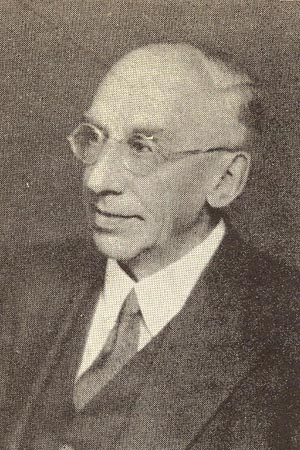 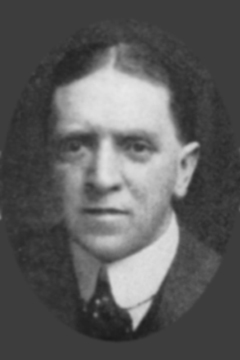 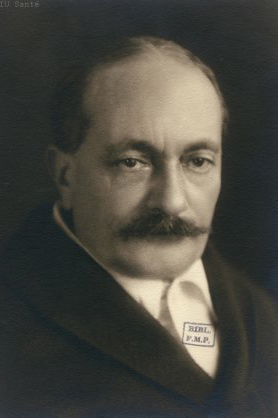 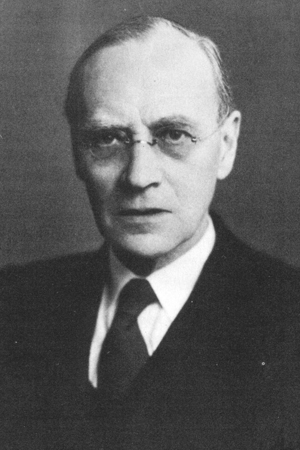 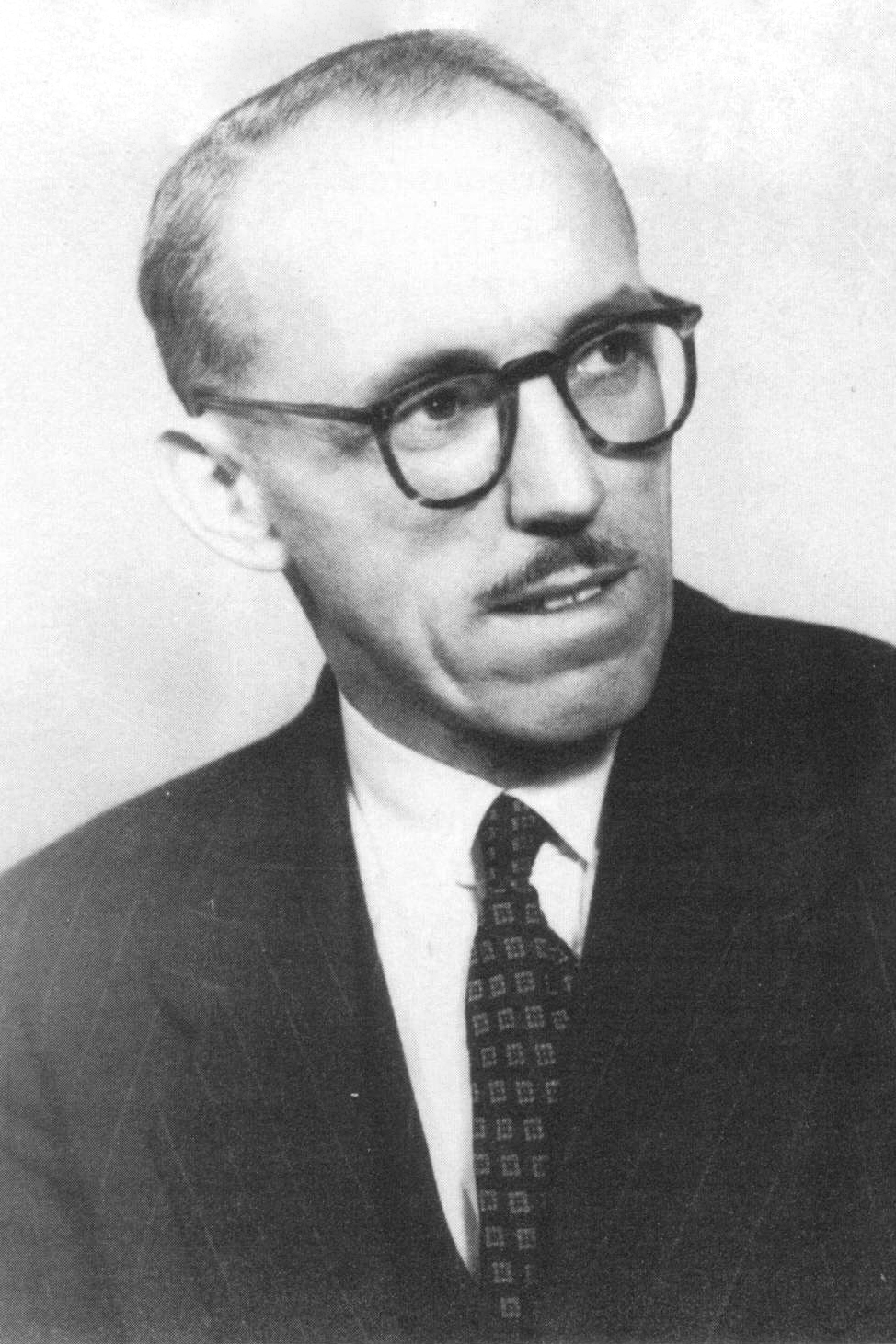 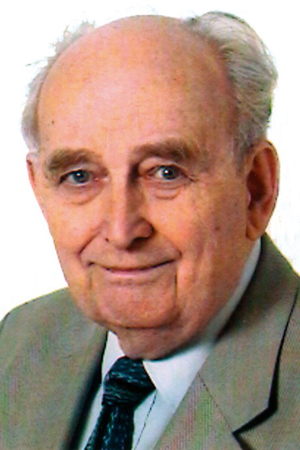 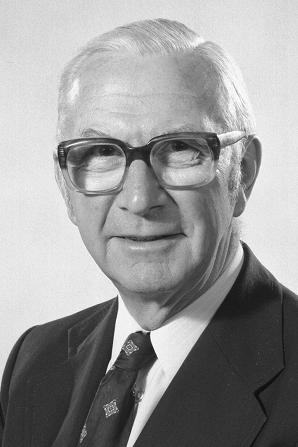 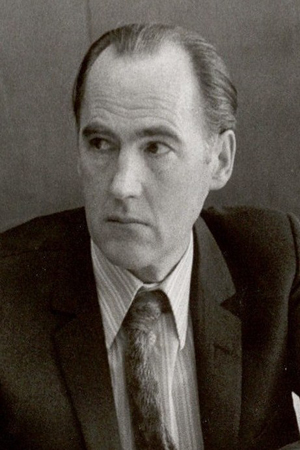 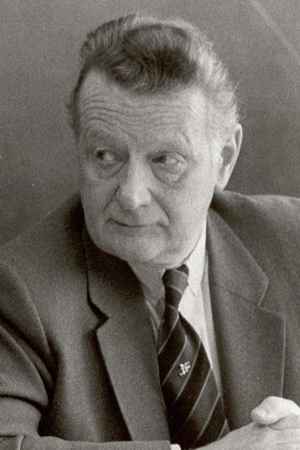 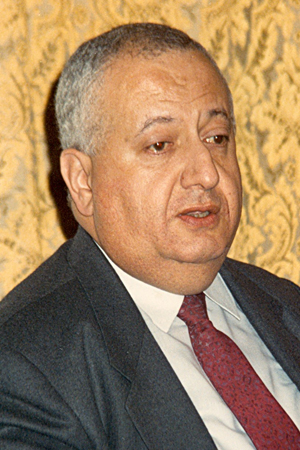 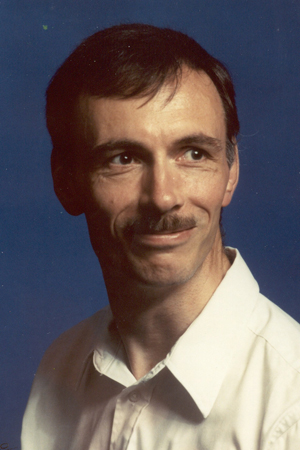 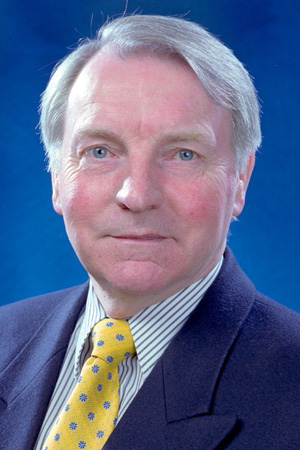 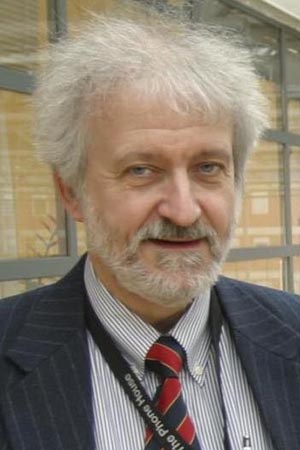 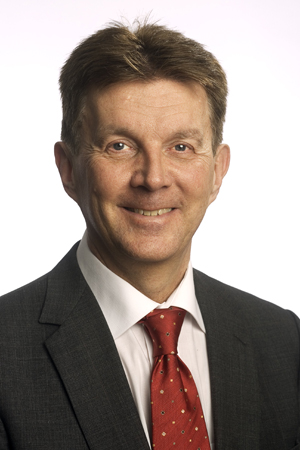 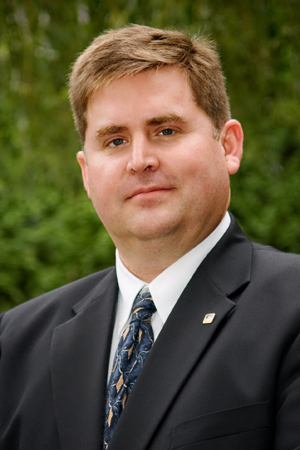 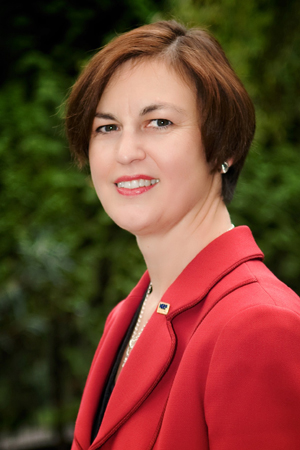 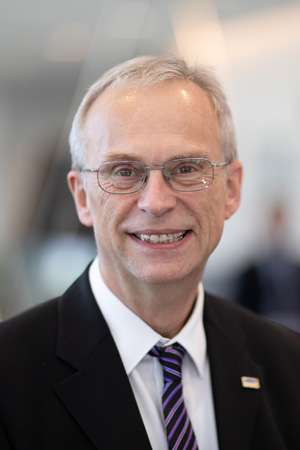