ICRP was established in 1928 at the second International Congress of Radiology to respond to growing concerns about the effects of ionizing radiation being observed in the medical community. At the time it was called the International X-ray and Radium Protection Committee (IXRPC), but was restructured to better take account of uses of radiation outside the medical area and given its present name in 1950.

Originally, ICRP published its recommendations and advice as papers in various scientific journals in the fields of medicine and physics. Since 1959, ICRP has its own series of publications, since 1977 in the shape of a scientific journal, Annals of the ICRP, now published by SAGE. 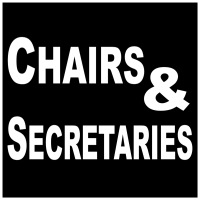 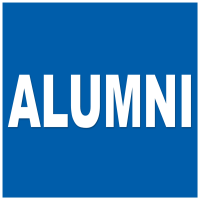 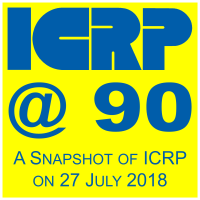 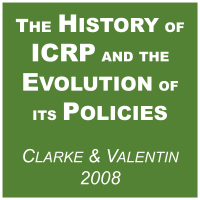 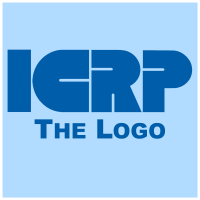 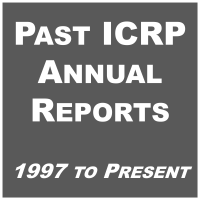